Tensions of Europe is the international scholarly network and hub for international research, education and outreach initiatives on Technology in European history. Founded in 1999, ToE explicitly includes social tensions in the making of technology and Europe, and Europe's transatlantic and (post)colonial connections.

ToE is an open, interdisciplinary, and bottom-up (building on participant initiative) academic network. It welcomes all scholars who can meaningfully contribute to its activities. There are no membership fee boundaries. Join Tensions of Europe here.

Tensions of Europe combines two scholarly developments of the 1990s:

In 1999 scholars from eight European countries and the United States established Tensions of Europe. Technology and the Making of Europe at a founding meeting in Eindhoven, the Netherlands. The network would:

ToE became a European Science Foundation Network of Excellence in 2000. The Foundation for the History of Technology SHT provided (and still provides) the secretariat. Johan Schot and Ruth Oldenziel became the network's first and long-time chair and vice-chair (currently, ToE has a rotating chairmanship). By 2004 the network associated over 200 scholars from 21 countries, and organized its first international conference in Budapest, Hungary. Thanks to the pioneering work of Karen Freeze, ToE instituted collaboration of historians across the former Iron Curtain. From then on, the network engaged in many research, education, and outreach activities, including the virtual exhibit Inventing Europe  and the synthesis book series Making Europe.

In 2013 ToE initator Johan Schot stepped down as network Chair. By then, ToE associated over 300 scholars from Europe and beyond. After a short transition phase, the network introduced rotating Chairmanship, a second research flagship program, an early career scholar network, and more. 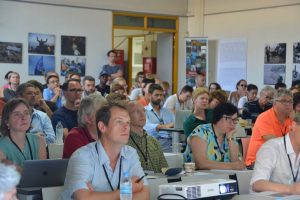 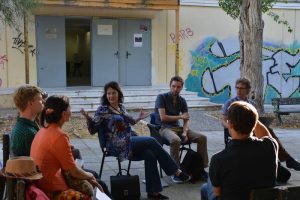 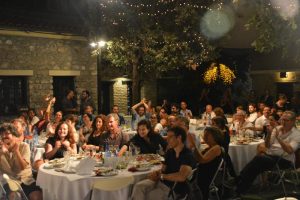